The Grantham Link Services Youth Football League, as it was rather long windedly known back then, was formed in 1990 under the auspices of the local Fire Brigade, Police, and Youth services. The hope was that it would give the youngsters who lived in certain areas of Grantham something of interest with which to become involved and hence curb the number of hoax calls being received at the police and fire stations.

Initially there were only some 5 or 6 teams. However, those that there were adopted real gung ho names. Names like Ropsley Rockets, Tennyson Terriers, Earlesfield Racers and the ominous sounding Ancaster Assassins.

From those small beginnings the Grantham Youth Football League, as it is now known, has grown. There are now over 70 teams affiliated to the alliance in age groups ranging from 6 to 16 and it takes care of much of the junior football requirements in the south of the county.

The league has seen myriad changes over the years, many of which have been passed down by the Football Association. They include the afore mentioned Respect campaign. Also the Safeguarding Children programme, necessitating the appointment of County, League and Club Welfare Officers together with the requirement that every adult officially connected to a club be CRB checked. Then there is the FA Club Charter Standard award, which ensures that all GYFL clubs adhere to the very exacting criteria of behaviour and procedure laid down by the FA. However most importantly on the 26th of April 2011 between two of the leagues Cup Finals and in front of a large crowd at the Meres Stadium Grantham, the league was awarded The Football Association’s League Charter Standard, making it, at the time of awarding, only the second alliance in the whole of Lincolnshire to have been granted this prestigious honour. It is a tribute that will long into the future, quite rightly, be looked on with a great deal of pride by everyone connected to the league.

Following the Football Association’s Youth Development Review between 2009 and 2011 the recommendations that were passed by the FA would see the landscape for youth football change forever. Many recommendations were passed as a result of the Youth Development Review to be phased in gradually over a period of four years. The GYFL not content to rest on its laurels was the first league in Lincolnshire to embrace many of the changes and provide 5v5 Mini Soccer for its Under 7 and Under 8 players, together with monthly football festivals from the start of the 2012/2013 season, with its partners at Carre’s Grammar School in Sleaford. The GYFL were also pleased to facilitate the introduction of 9v9 football for its Under 11 teams, providing each club with a complimentary set of 9v9 goals. These changes not only signified the start of the Youth Review but also showed the league to be forward thinking and catering for its member clubs. This fact cannot be argued when on Thursday 2 August 2012 the Grantham Youth Football League was awarded the Lincolnshire FA Charter Standard League of the Year Award, thus showing the “powers that be” not only recognised the leagues great work but also valued the leagues contribution in bringing about the changes.

The league has continued to be recognised as a beacon of best practice by The FA featuring heavily on videos and filming for guidance of implementing the Youth Development Review at www.thefa.com/kidsfootball and being recognised as the Charter Standard League of the Year for the County and the Region in 2013 and 2014. Respect was high on the agenda for the league winning the Bronze award in 2012, the Silver award in 2013 and 2014 and to top it all off the Gold (National) Respect and Fairplay Award in 2014 which led to a trip to the Community Shield and the Royal Box to be presented with the award from then FA Chairman Greg Dyke.

All of these awards were strengthened by the agreement with Lincolnshire based company Onyx Teamwear in August 2013 entering in to a three year headline naming partnership with the league to support its growth and development. The partnership was toasted on Saturday 10th August 2013 at Lowfields, Barrowby as the league held one of 150 events across the country on Sir Bobby Robson National Football Day to commemorate the life of the former England manager and 150 years of The FA.

In December 2013 the league were delighted to host their first ever conference the “Their Game” conference took place at Carre’s Grammar School with special guest Peter Shilton OBE and included practical demonstrations by FA coaching staff and a Q&A with Peter Shilton. More coverage for the league was evident at the first ever FA National Youth League’s Conference in February 2014 hosted at St George’s Park where the League Welfare Officer led a workshop on the implementation of the Respect campaign within the league as a national case study of best practice.

The league’s catchment area now extends from Navenby in the north to Colsterworth in the south and from Aslockton to the west over as far as Leasingham in the east, all a little different from the early days when most teams could walk to away games. And yes, having their own football league did seem to lessen the interest in making nuisance calls, which hopefully has improved the lot of the Grantham constabulary and fire fighters.

A range of online services are now available to Leagues, Clubs, Referees and Coaches. The aim of Members Services is to make the administration of football as easy as possible, and using the FA’s FAN technology, these services enable you to have access to information 24 hours a day, 7 days a week. 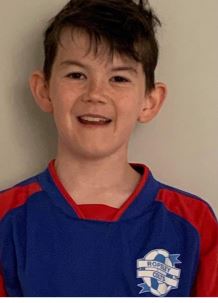 Our son has played at Ropsley Colts since joining the under 6s. He has grown up with the coaches and the other Colts. The camaraderie and inclusion in a safe, fun and supportive environment is great to see! 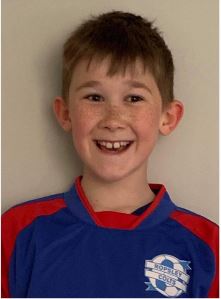 Our son has played at Ropsley Colts since he was an U6. He has grown up with the coaches and the other Colts. The camaraderie and inclusion in a safe, fun and supportive environment is great to see! 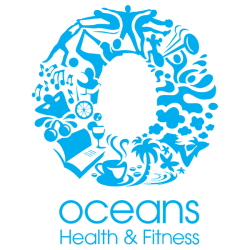 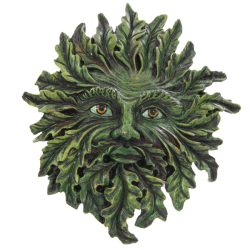 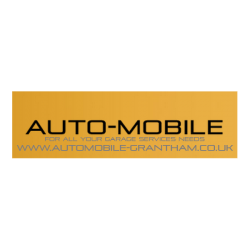 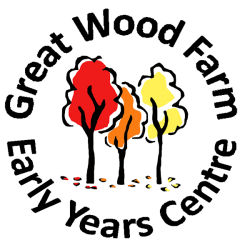 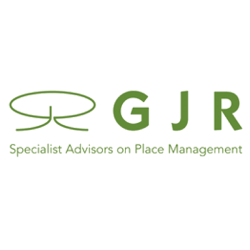 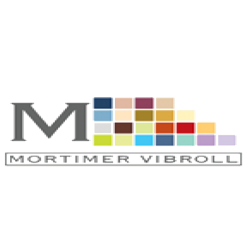